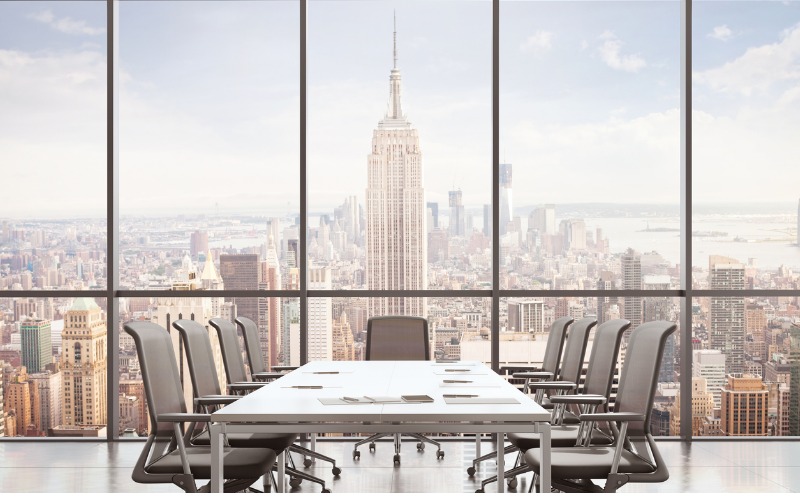 New York was ranked as the top North American city for meetings, rising from the No. 2 spot last year, by CWT M&E, the division in charge of global events for CWT.

Cities were ranked based on proprietary and industry data featured in CWT 2020 Meetings & Events Future Trends Report. Each of the cities offers some exciting options for meeting planners.

San Francisco was ranked as the No. 2 city, followed by Chicago, Atlanta and Toronto and San Diego. The latter three cities did not make the list last year.

Atlanta is home to many historical places, and offers behind-the-scenes studio tours of CNN Headquarters and World of Coca-Cola museum. Toronto features CN Tower and a variety of other places for outdoor photo opportunities, along with Royal Ontario Museum and other must-see places.

San Diego is surrounded by beaches and has warm weather most of the year. San Diego Convention Center is 10 minutes away the airport and close to popular spots such as Gaslamp Quarter and Petco Park, home of MLB’s Padres.

CWT stated that overall, the number of meetings is increasing in cities. Fluctuations in cities’ popularity is partly due to their political climate, says Tony Wagner, vice president of the American and South Pacific regions for CWT Meetings & Events.

“Political events have a direct impact more than ever on companies’ quarterly and annual outlooks,” he said. 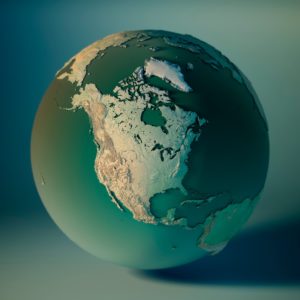 You may also enjoy the following articles